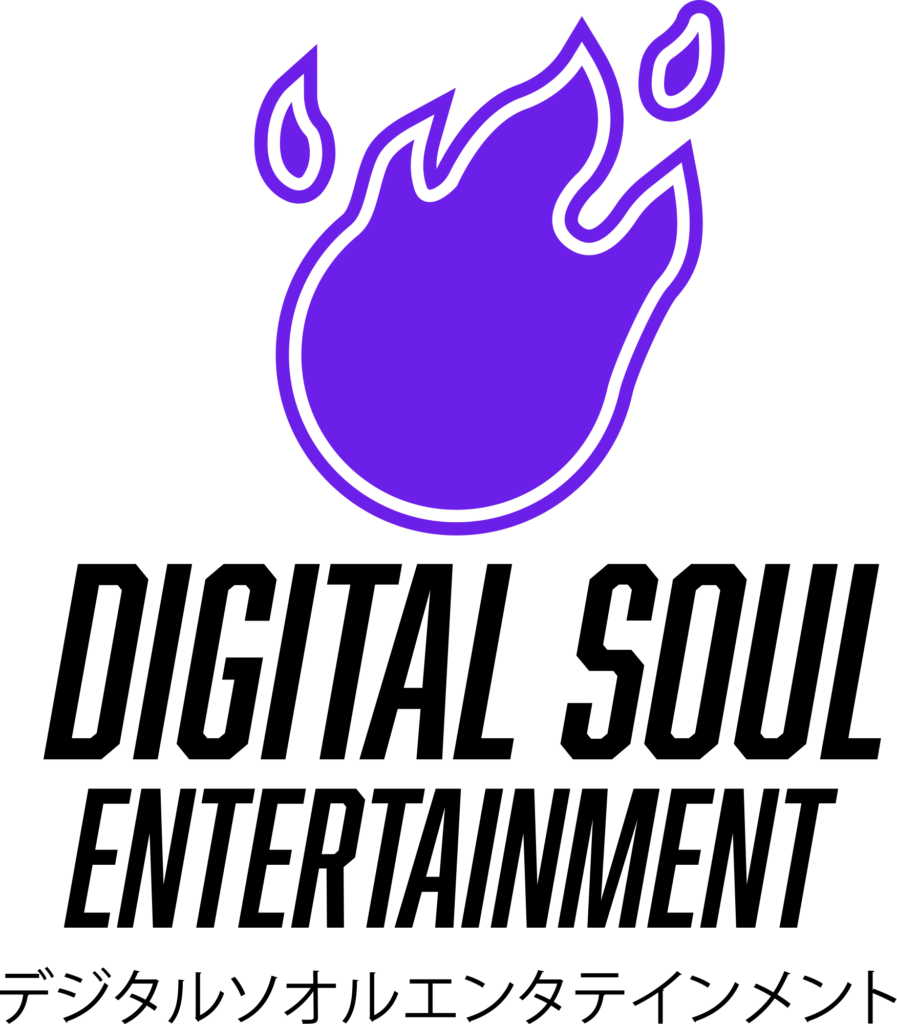 Digital Soul Entertainment was founded in 2021 as a distribution and production company for movies and TV series focused on home video and cinematic entertainment.

Primary goal of the company is to reintroduce Japanese animation (anime) in Greece, alongside Αmerican and Εuropean releases of fan-favorite series and films on Home Video and Cinemas.

On July 18th 2022 the company dubbed and released the anime series My Hero Academia on Home Video Release for the first time in Greece in a collector’s special edition.

In December 2022 the company dubbed and released on Home Video the fan-favorite anime Death Note Relight.

The company also announced that they will be releasing two Mamoru Hosoda films theatrically; Mirai no Mirai and Belle dubbed and subbed in Greek.